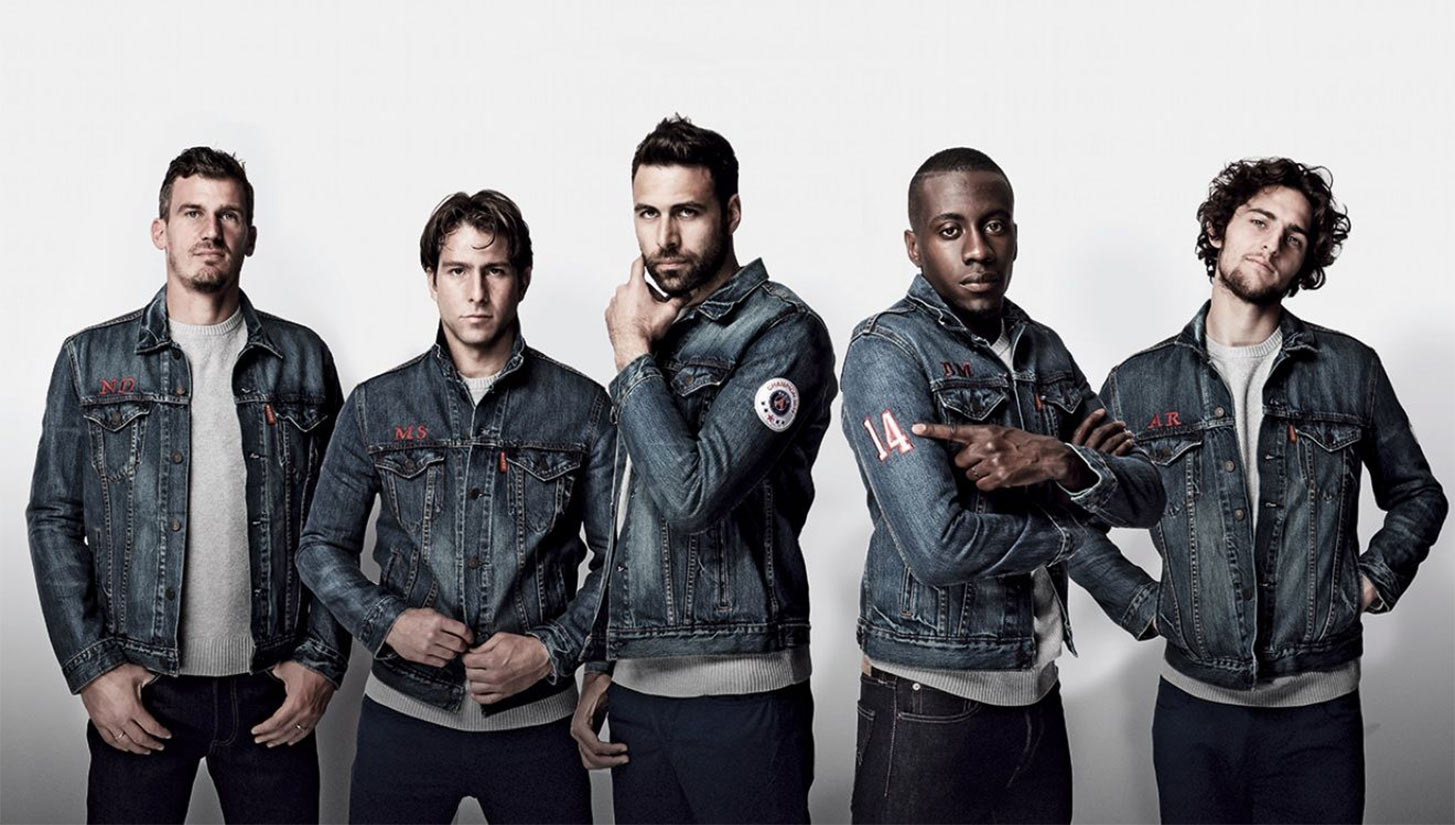 Back to insights
Insights

The connection between fashion and sport has never been more widespread. Athleisure is considered “the trend of the 21st century” and premier league clubs are partnering with luxury fashion houses to become brands in their own rights. This crossover really isn’t anything new and each industry is actually much more interesting when you consider the ways that they’ve come together over the past hundred years.

The history of the polo shirt

Several iconic fashion trends are heavily rooted in functional sportswear designs. Take the iconic polo shirt which was originally introduced to the western world in the 19th century via British military men stationed in India who adopted the Indian polo player’s shirts. The shirts were not originally built for performance, and the collars would get in the way of players by flipping up and down. To solve this, the Indian players attached buttons to keep the collars down, a style that was eventually adopted by John E. Brooks (Brooks Brothers) after seeing the buttoned down shirts at a polo match in England.

René Lacoste (whose name is more associated to fashion than sports nowadays) is another key player in the design of today’s polo shirt. Tennis apparel originally consisted of a long-sleeve button down, so he created a short sleeve, lightweight version to improve performance and comfort on the court. Lacoste also claims to be the first brand to have a brand logo appear on the outside of an article of clothing, an ode to the nickname ‘le Crocodile” which he earned for his agility and power as an athlete. The polo shirt is now a menswear staple and one of the most commonly recognised fashion garments to the point where its relationship to sportswear is rarely even considered.

Designers to consider in the history of fashion and sport are Coco Chanel who popularised the athletic look for women in the 1920s and Jean Patou. Patou is credited as the first sportswear designer and enlisted tennis superstar Suzanne Lenglen as his muse, and by today’s characterisation, essentially his brand influencer. Lenglen is also credited as a leader amongst female athletes. She pioneered the shift away from restrictive, modest sportswear to functional designs that enabled a higher level of athleticism amongst players. Similar to what we’ve seen with athleisure over the past few decades, it also showcased a shift towards more widely acceptable, casual everyday fashion.

While these French designers had early influences in the style, sportswear is considered to be America’s main contribution to the history of fashion and was originally developed to emphasise functionality and cater to the fast-paced lifestyles of American women. The popularisation of sportswear reflects society in a way that goes far beyond fashion and sports to showcase shifts in health ideals, work culture, and feminism.

Shifting back to where we are now, we can only expect that the influence the two industries have on one another to continue to grow. From athletes becoming fashion influencers more so than models these days, to Vogue coining the term “athluxury” to describe designer’s latest collections, fashion and sports are intertwined in a way that highlights the considerable influence of each industry. From Levis to Beyoncé’s Ivy Park, it seems these days almost every other designer and celebrity is releasing an athletic collection. Considering the sportswear market is expected to grow at a CAGR of 10.4% to reach close to $500B USD by 2025, any designer not thinking about sports and any athlete not considering the opportunity in fashion is missing out on both a massive long-term financial and cultural opportunity.

2022 Round Up 3/5: The Collegiate Apparel Opportunity 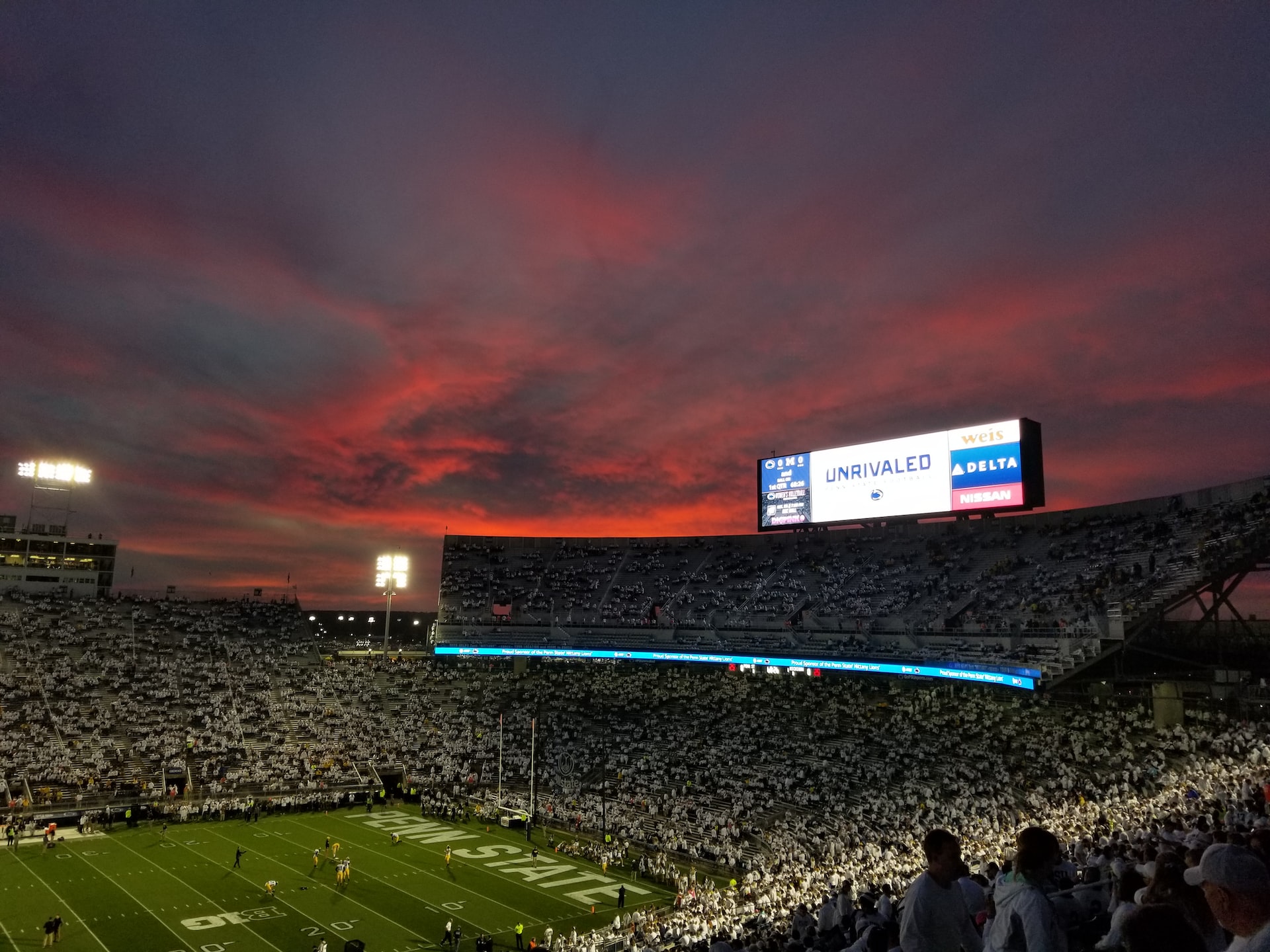