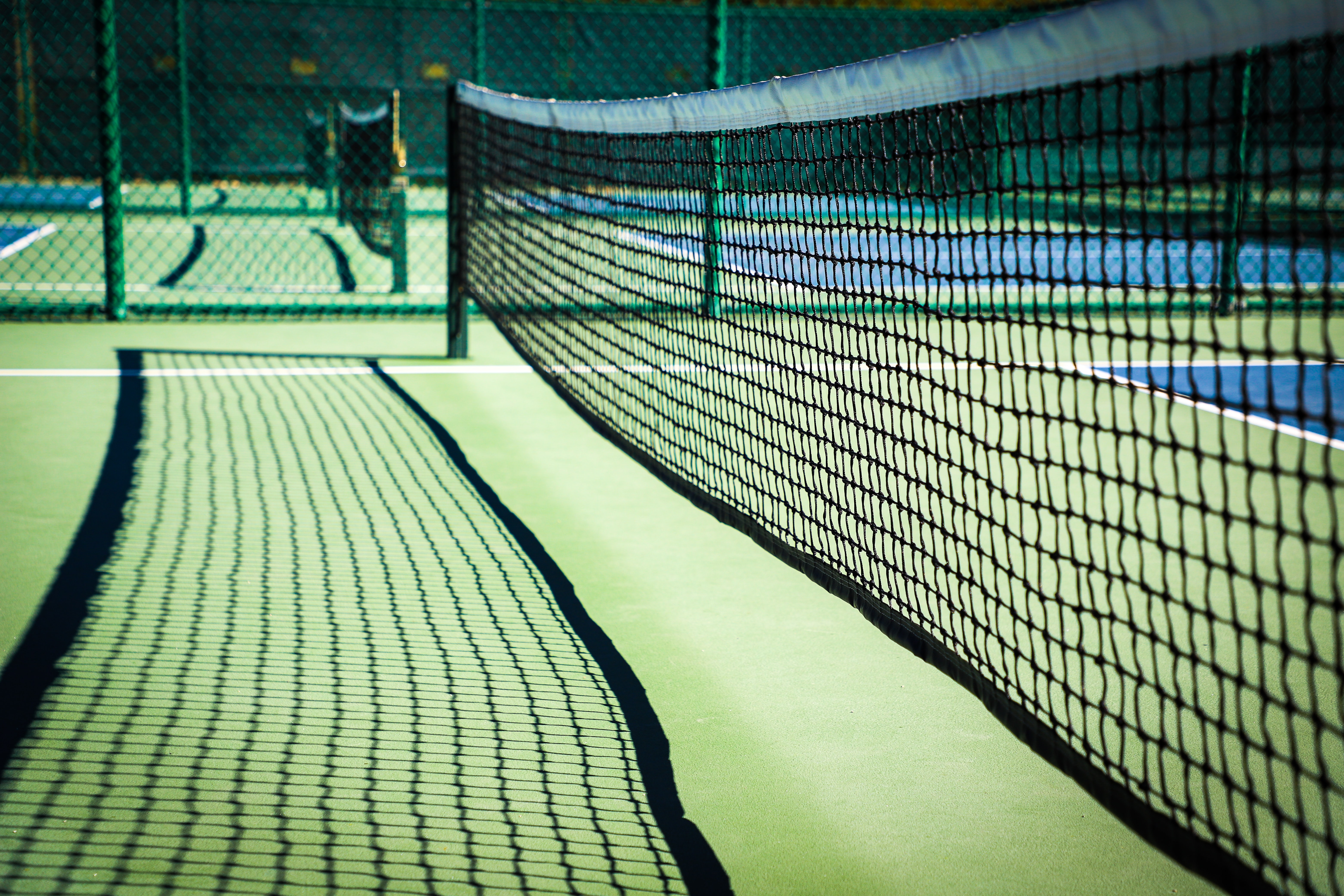 Back to insights
Insights

I initially heard about pickleball when I listened to this episode of The Debrief, a podcast by the Business of Fashion. It talked about the white spaces that exist in the athletic apparel industry and how newer players have an opportunity to go after niche sports, like pickleball. Since then, I’ve been reading about pickleball everywhere and it is currently the fastest growing sport in the US.

Pickleball is an indoor/outdoor racket/paddle sport that combines badminton, tennis, and table tennis. Some articles claim that the name originated from the inventor's family dog, while others state that it has its origins in slang used in crew.

Two (singles) or four (doubles) players hit a wiffle ball over a net using solid faced paddles. The ball is hit back and forth, and there are specific rules as to how you can interact with the ball on different parts of the court. Games are generally played to a score of 11, and only the serving team can win a point.

The game was invented in 1965 and has gained traction over the past year for a few reasons including the fact that it’s relatively simple to play and low impact, so it can appeal to a wide range of players. Pickleball was designed to be inclusive through its rules such as the requirement for underhand serves, and the "no-volley zone" to prevent players from spiking the wiffle ball too aggressively. It gained popularity during COVID-19 because it allowed for socialising while remaining safely distanced from opponents. Participation in the sport grew 40% in the US from 2020 to 2021.

Pickleball originally grew in popularity because of it's recreational nature, but has now made it to the major leagues. Major League Pickleball (MLP) is expanding from 4 to 16 teams and it’s getting backed by some pretty big players. LRMR Ventures (the family office of Lebron James) and SC Holdings (Draymond Green and Kevin Love’s investment firm) are purchasing teams. Tom Brady and Kim Clijsters are investing in the future of the sport. Mark Cuban also recently bought a team in VIBE, the Professional Pickleball Association’s tour before it merged with the MLP to create one global, co-ed league. We also may see it in the Olympics in the near future.

Going back to The Debrief podcast mentioned earlier, the reason it recommended that emerging brands go after niche products is because there is no leader in pickleball apparel yet. There is no regulation either in terms of clothing and USA pickleball recommends “anything comfortable and appropriate for the climate”. The global pickleball apparel market is expected to see incremental growth of $680M over the next four years and 71% of that growth will come from North America. Adidas has a pickleball section that exclusively includes tennis gear and Nike is focusing on educating consumers on which of their existing products are best suited to the sport.

Smaller brands such as PKLR and Civile are working towards building a niche culture around the sport and making it more fashionable, while brands like JCrew are getting their foot in the door through collaborations.

It is not often that a new sport comes along and grows so rapidly both professionally and recreationally. Serious pickleball players are going to want to wear specific products so there is a huge opportunity for both existing brands and new players. As the MLP grows, recreational pickleball will grow as well so brands that can flexibly cater to pickleball's specific needs will be able to capture the most of the sport’s growing apparel market and define it's style.

2022 Round up: Headlines that got us thinking